Last night we went to 火宫殿 with the family of Renee's former student. This is a VERY famous restaurant in Changsha, and has been around for thousands of years. We joined another foreign friend and her son, so that boys had time with a friend as well! 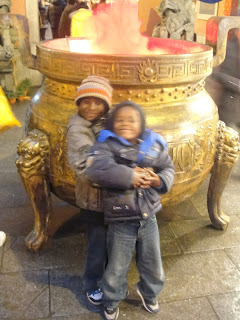 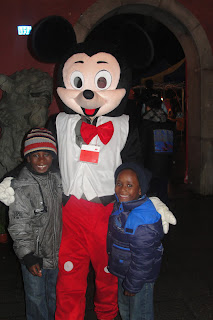 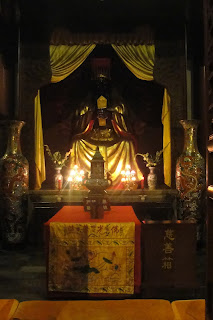 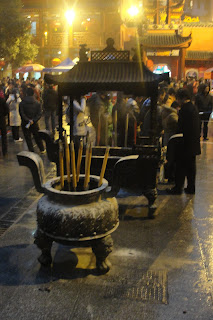 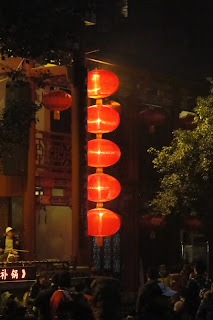 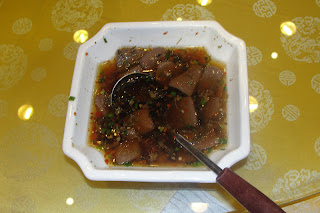 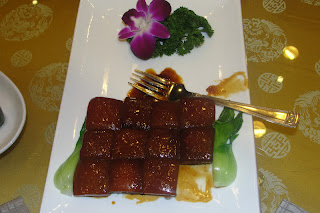 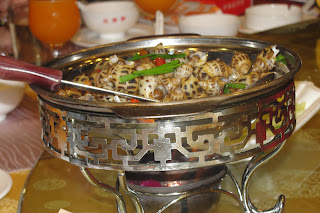 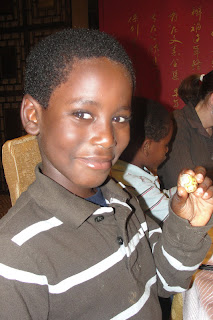 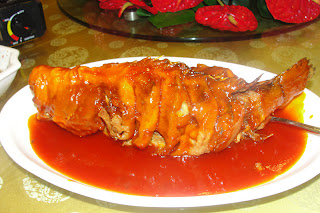 Snake. It was to spicy to really even try, but was interesting 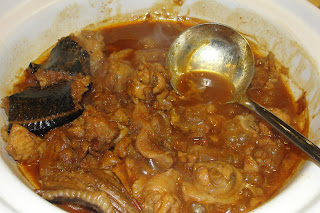 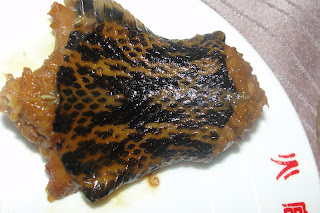 These were dough balls with sesame paste in the middle. They are a sweet food and soooo good. This is the traditional Lantern Festival food. 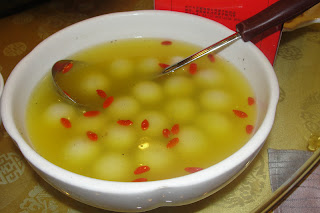 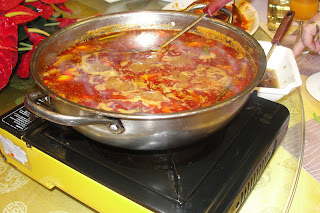 Stinky, fermented bean curd. It tastes horrible, but is very famous for this restaurant. When the first President Bush visited China, they made this for him  here in Changsha, and flew it to Beijing so he could eat it! 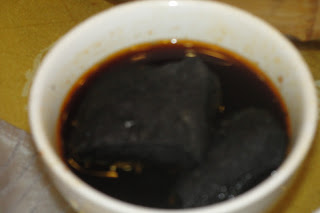 We had several toasts this evening, so Preston decided he needed to do a toast with his friends. 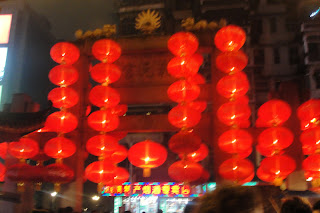 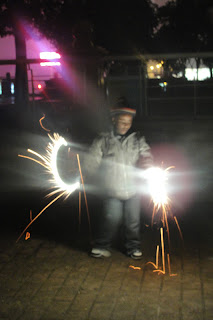 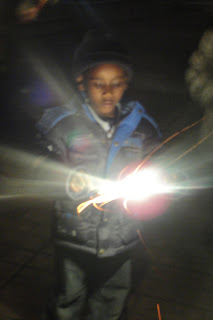