Sometimes people in our position spend so much time talking about the now--what we are doing now, the opportunities that exist now. We focus on that, but do not spend much time on the journey that got us to the now. 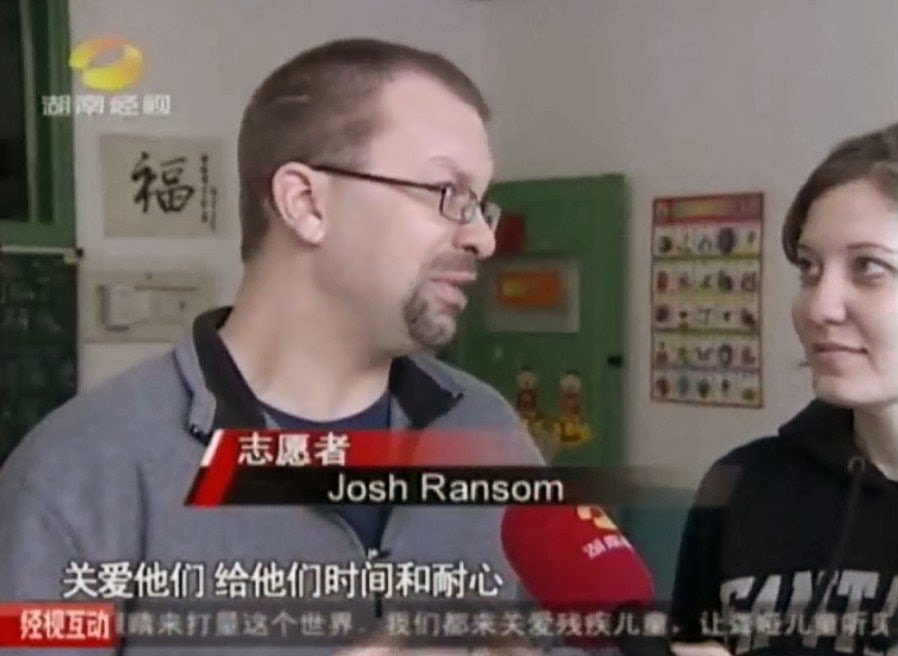 I was one of those babies who were born very late. I was more than a month overdue, and my Mom was ready for me to be born. To this day we are convinced it was because I needed the strength to face what was coming, but at the time she was ready for me to come.

When I was born, no one knew that there was a serious life-threatening condition in my little body. It took the doctors over 24 hours to realize that there was a problem, to transfer me to a nearby Air Force base, and then rush me into surgery. Sadly, there were many complications and I was taken by ambulance to the Children's Hospital in San Francisco, where the Doctors had to fix the mistakes that were made by some of the doctors at the other hospitals I had been in.

At this point, the doctors told my parents that there was a large chance that I would not make it, and that if I made it through the first year, it would be a miracle. I was in the hospital over 17 times that first year, but I made it and we saw a miracle.

The years progressed with many other small medical issues. It seems like I was always sick or at the doctors. There were always things going wrong, and I was in and out of the hospital many times. Yet, my parents held strong to the knowledge that the fact I was here was a miracle. They held fast to the idea that I was here for a reason.

When I was 10, we discovered that reason. One night I was at my home community, listening to people who has committed themselves to service overseas. Father made it clear to me that He wanted me to take that route also, and suddenly my life had meaning and a purpose.

When I was 13, I broke my femur at my birthday party, and spent over a month in traction, followed by 2 months in a body cast. Many other problems came out of that, but our Heavenly Father brought me through each one.

When I was 18, my parents made me go to the audiologist, as they suspected that something was wrong. Out of that came a diagnosis that we did not expect--one that we were told would leave me deaf within a few years. A serious brain surgery, and a long stay at a hospital in Los Angeles , and 2 spinal surgeries the next year, were the result.  The life that I knew was changed forever.

But in between those surgeries, I was able to go to China for the first time. Literally, as soon as the plane landed, before I even touched the soil, I knew what my purpose in life was. The reason Father spared my life became glaringly obvious.

When it came time to prepare to fulfill that desire that was birthed at age 10, the doctors told me "No." The Doctor would not give me approval, as someone like me would not be successful and able to handle life overseas. Thankfully, some wise people decided not to listen to that and took a chance on me. Another miracle.

In the land I love, I was able to find my life partner, a woman who experienced the same desire for China. We have been able to build an amazing family, and an awesome life--a life far better than I deserve.

It is easy to focus on the bad things, the trials that Father takes us through. But the exciting thing is that there is a reason. While I would not choose to have these difficulties, they have made me who I am. They have shaped my worldview, and allowed me to touch a group of people that I could not otherwise reach. Our Father is a worker of miracles, and He is good all the time.
Posted by Ransom Family 5 at 3:59 AM